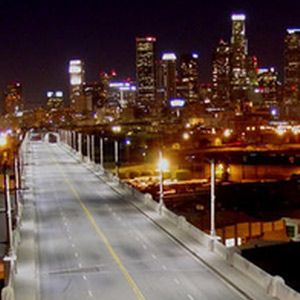 How LA is now saving $9M a year with LED streetlights

Smart streetlights are saving Los Angeles big money and becoming a cornerstone of their smart city initiative by improving the infrastructure for traffic, mobile broadband, EVs, and public safety.

The City of Los Angeles is replacing all of its old sodium-vapor streetlights with smart LED versions that use less energy and save money. And, the resulting savings and excess power is being reinvested in new electric vehicle charging stations attached to the streetlight poles.

Over the past 7 years, the city has converted nearly 80% of its 215,000 streetlights to LED smart lights, at a cost of $57 million, as part of a smart city initiative. The ROI is a quick turnaround with the city saving nearly $9 million annually on energy costs with the lower-energy LED’s, said Ed Ebrahimian, director of the Bureau of Street Lighting for the City of Los Angeles.

This function has been disabled for Smart Camera & Smart LED Lighting for Security.